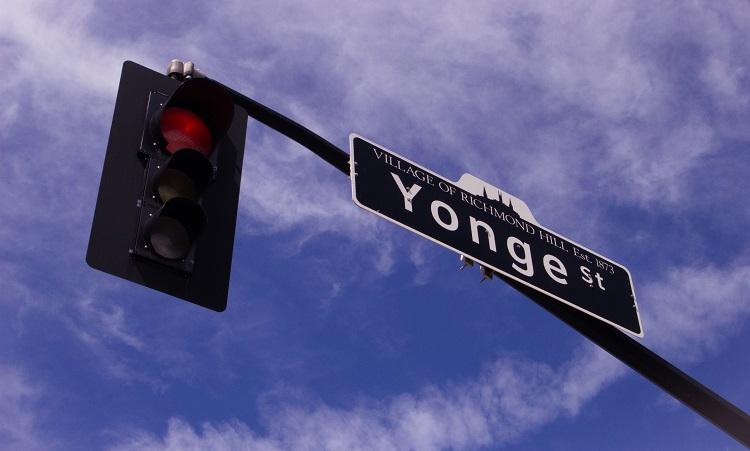 This is part two of "Let's Explore Richmond Hill - Museum of the Streets".  This suggested exploration is up and down Yonge Street from Major McKenzie Drive to Crosby Ave - the historic Village Core.  It is here the Town began, back in the 1800's.

The churches, schools and post office are easy to spot. Many of the early businesses need you to stop and look.

Here are ten business locations that housed our early businesses  or businessmen. 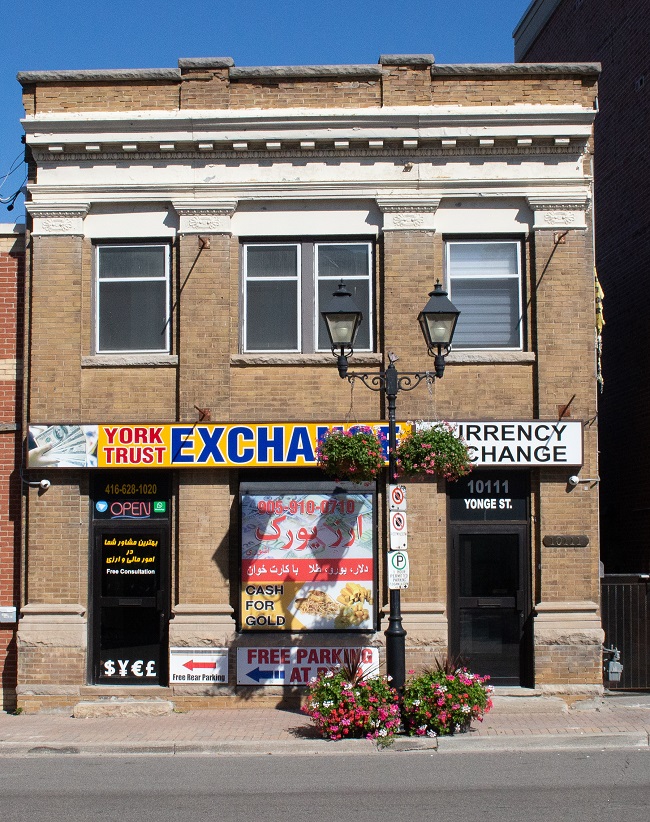 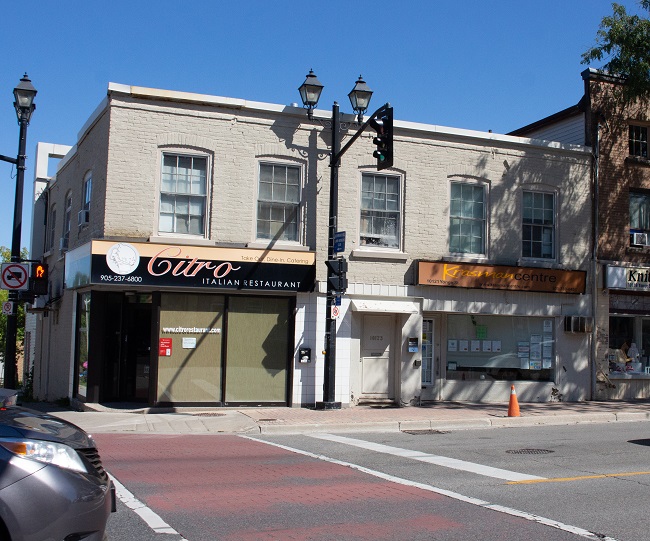 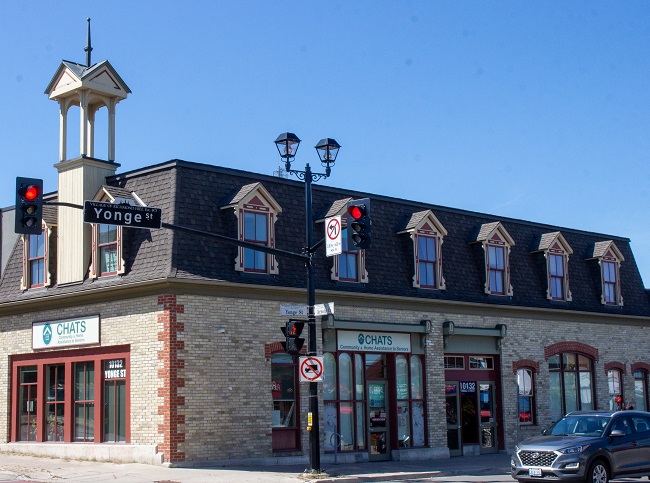 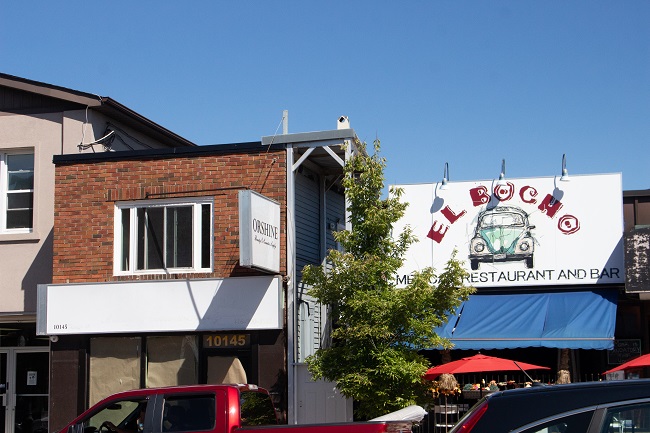 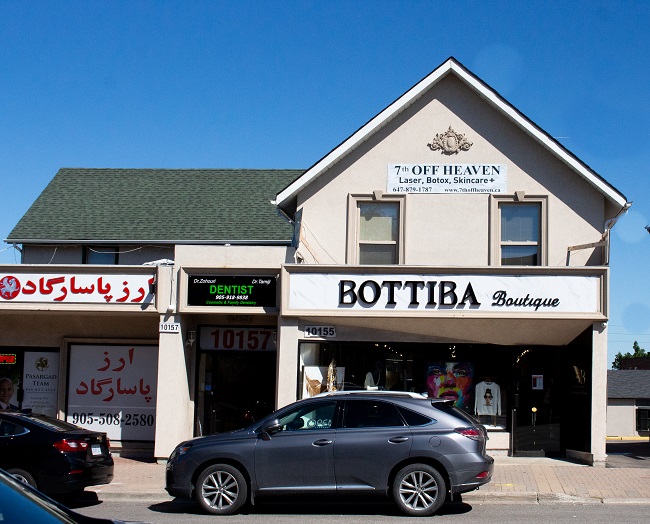 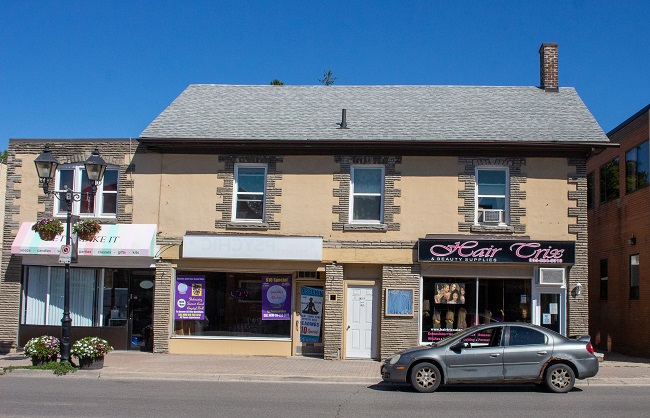 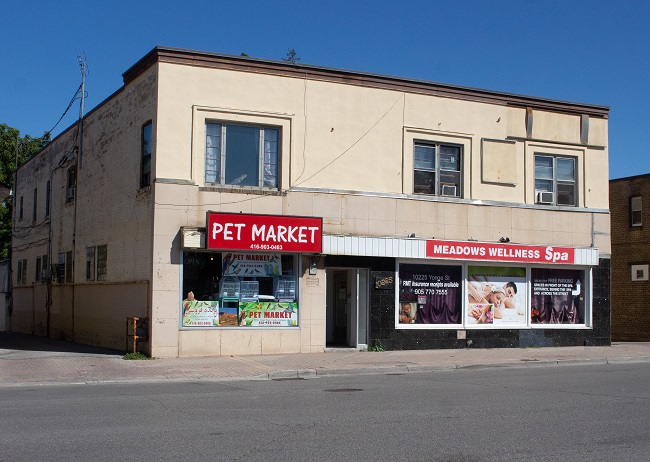 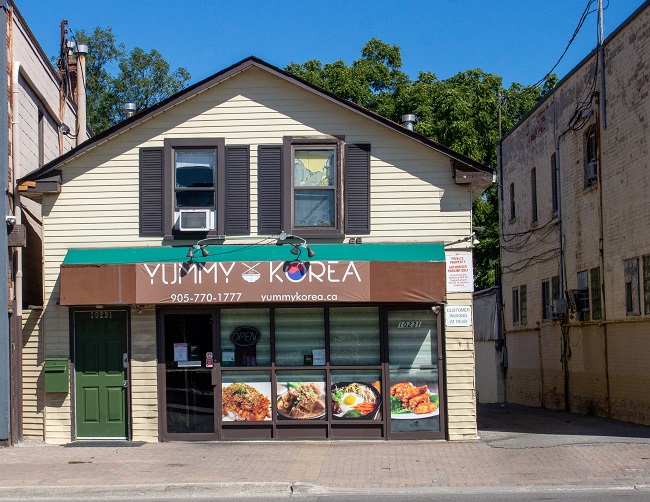 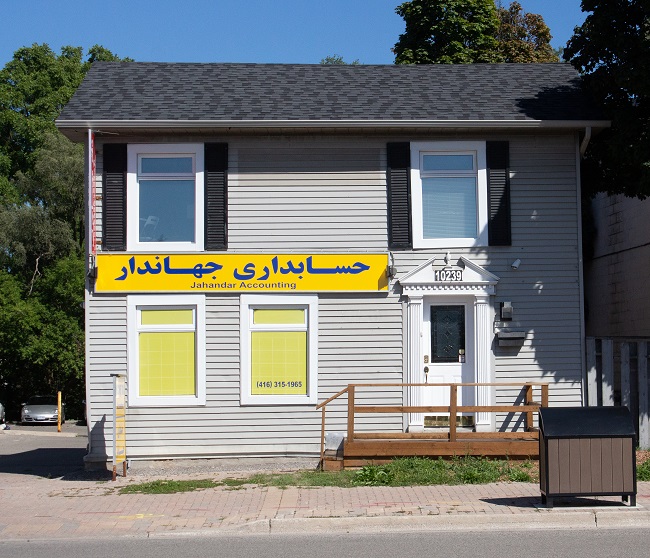 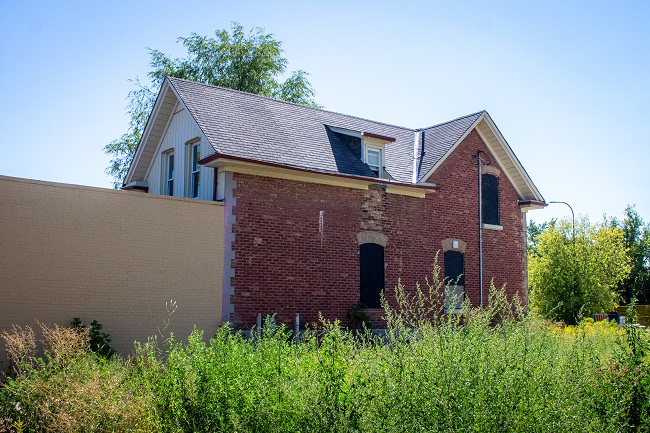 10312 Yonge Street - Mathew McNair's home - brick mason.  Do you remember when it was painted pink? 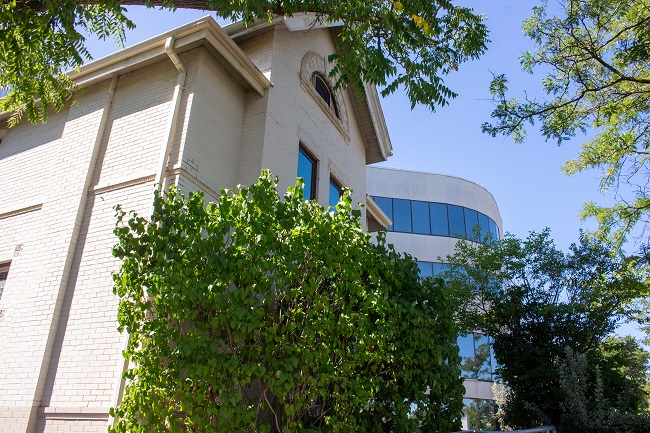 We may not have the quaint shops that other town's have in their historic downtown cores but there is a rich history here. The stories are told in the comprehensive books, full of photos, can fill in the details of the town's history – Early Days in Richmond Hill – a history of the community until 1930  (by Robert M. Stamp)

Wander and wonder.
Bring your imagination.  Create some stories, do some sketches, or be creative with your camera. 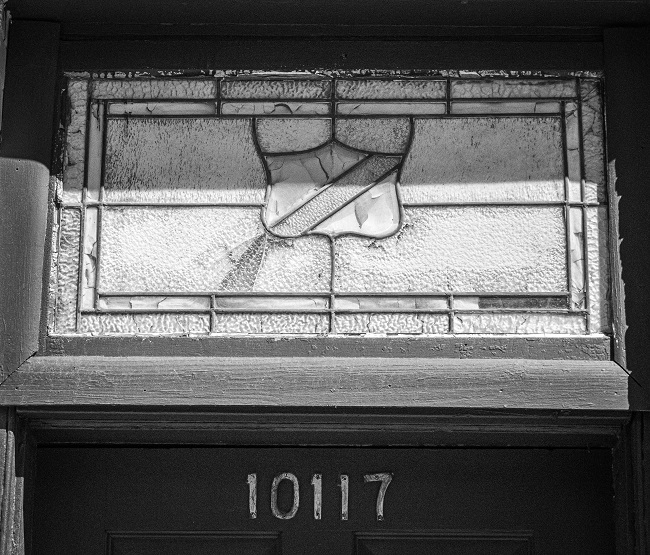 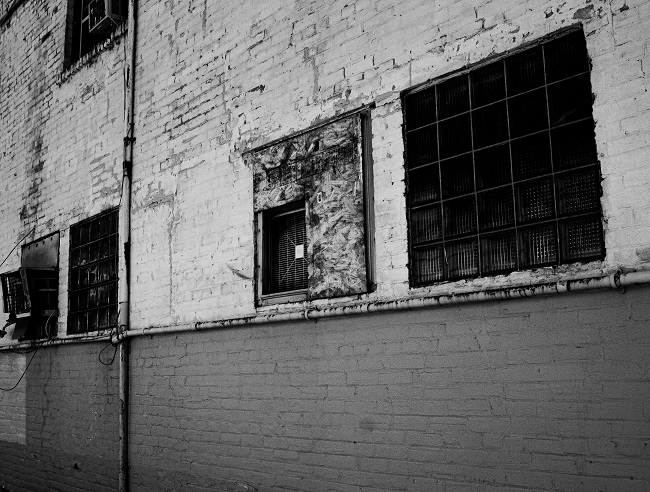 The Richmond Hill BIA (Business Improvement Area) has just launched a new web site.  www.richmondhillbia.com .  It is the much newer version of business in the Village of Richmond Hill.

This is the ninth "Let's Explore Richmond Hill"Here are the previous ones: