Is America on the verge of collapse? The United States is the wealthiest, most powerful nation that has ever existed. But today, is the strength of this nation eroding?

Did the Bible see it coming? Will America be history’s final empire?

Debuting on January 23rd at the Richmond Hill 7th-day Adventist Church, in a four-part documentary-style series, Final Empireexplore these questions in detail, comparing the prophecies of the Bible with the evidence of history.

In addition, Final Empire will explore what Bible prophecy says about the challenges the United States faces today.

This series, hosted by Voice of Prophecy Speaker/Director Shawn Boonstra, will compare history with the Bible.

Admission is free, and all attendees will receive a copy of Boonstra’s brand-new book, Final Empire.
You may register to attend on-site during this free event, by calling 905 884-5989, or by visiting www.FinalEmpire.com/RichmondHill

END_OF_DOCUMENT_TOKEN_TO_BE_REPLACED 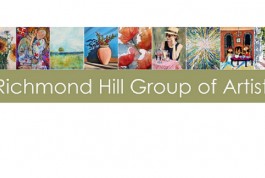 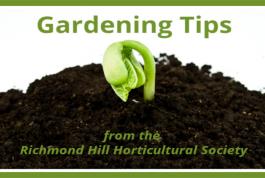 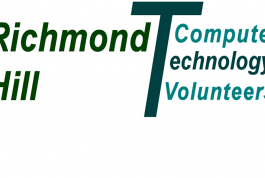 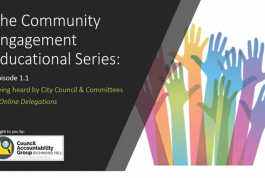